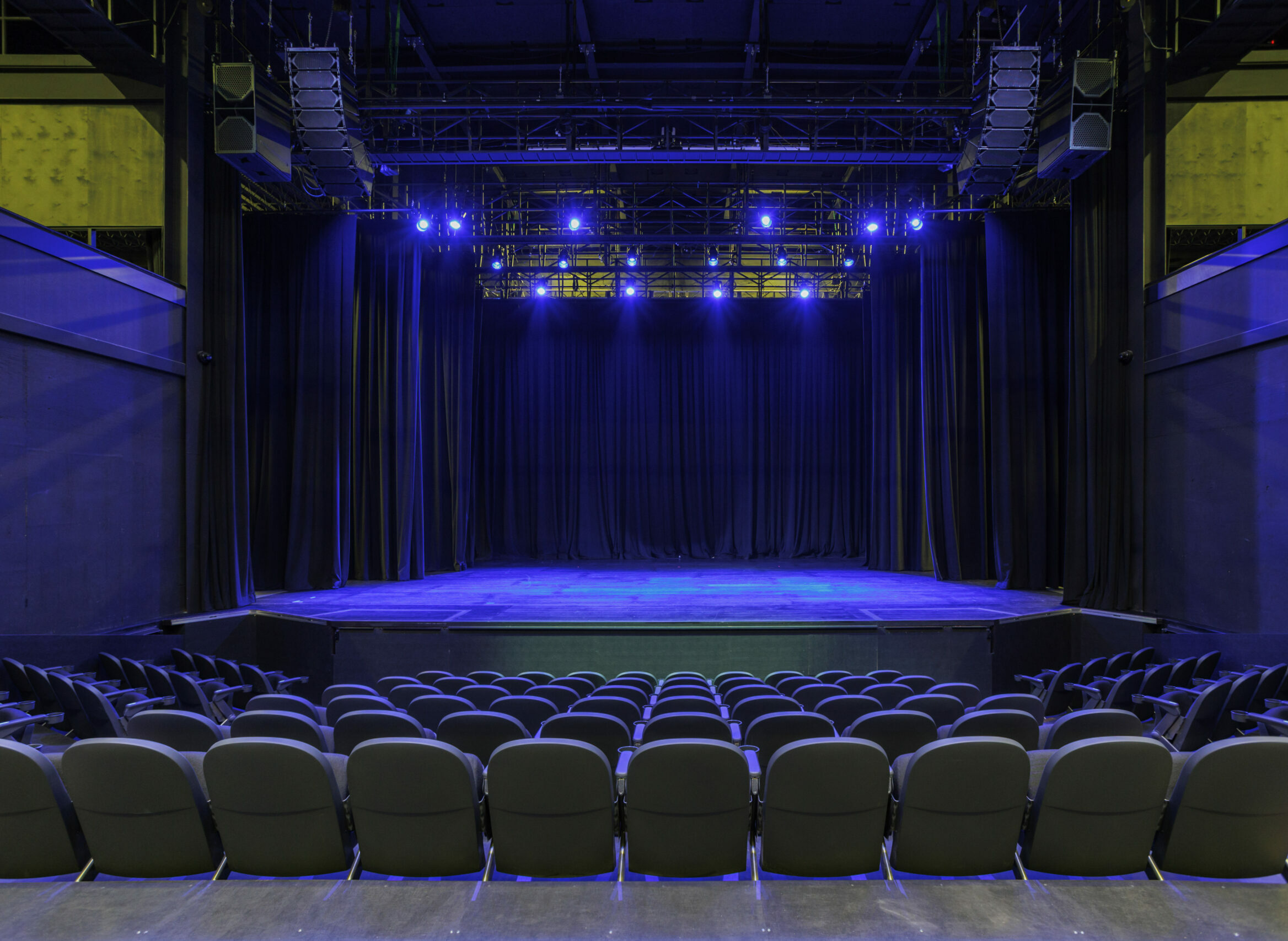 Mickey’s Black Box is a world-class venue where the community can come to celebrate together. Stand center stage and put on a show or throw an event with old friends and new—this event space is what you make of it. Proudly located in the heart of the Rock Lititz campus, our venue is ready to book all genres of live entertainment events, including theatre productions, concerts and art shows, along with special events, weddings, private parties, corporate gatherings and any out-of-the-box idea that fits inside ours. We’ll see you at the Black Box. 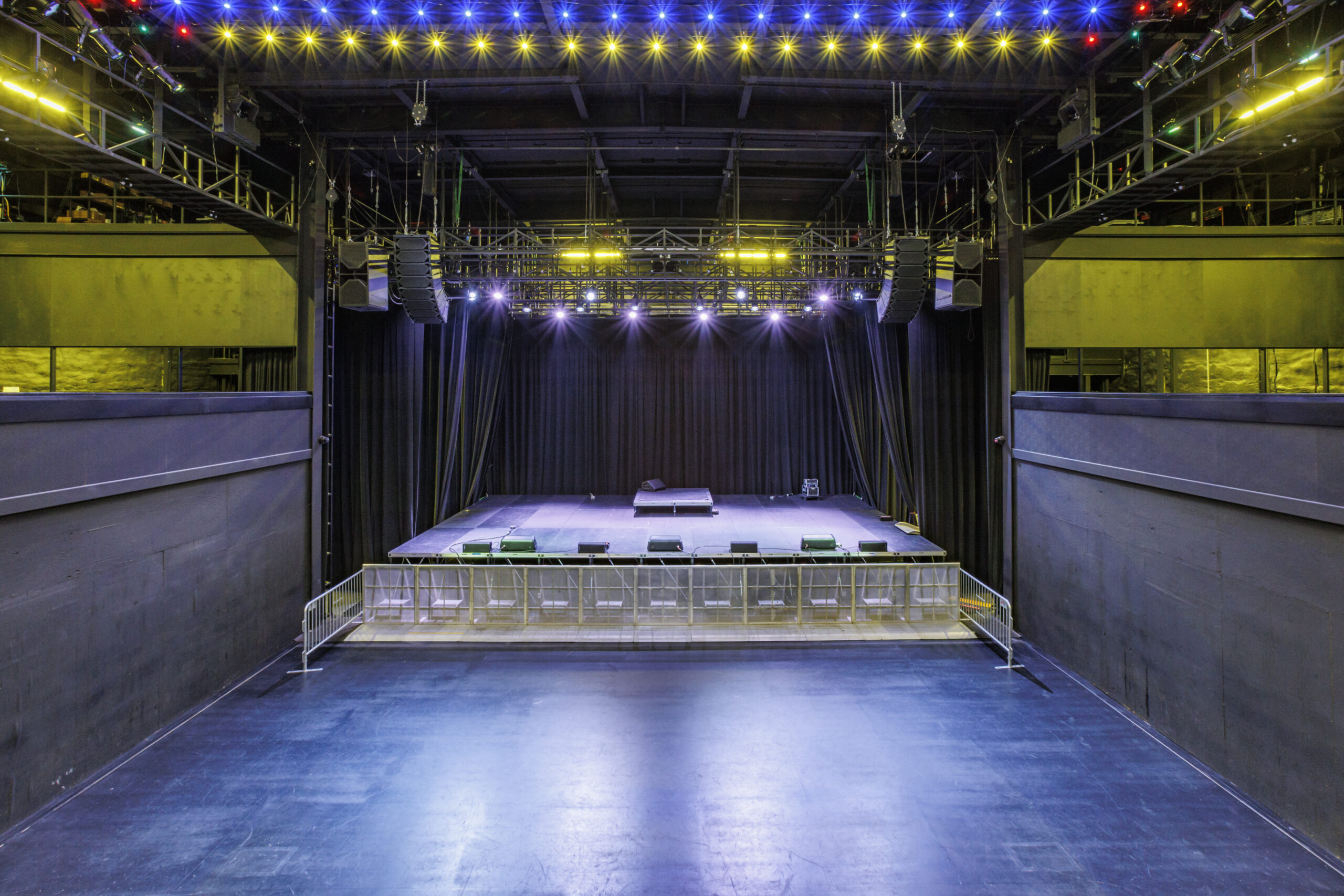 Our space is what you make of it. Our one-of-a-kind event venue puts the control in your hands, with the ability to transform from a traditional concert hall to a fully seated theatre in under a day. 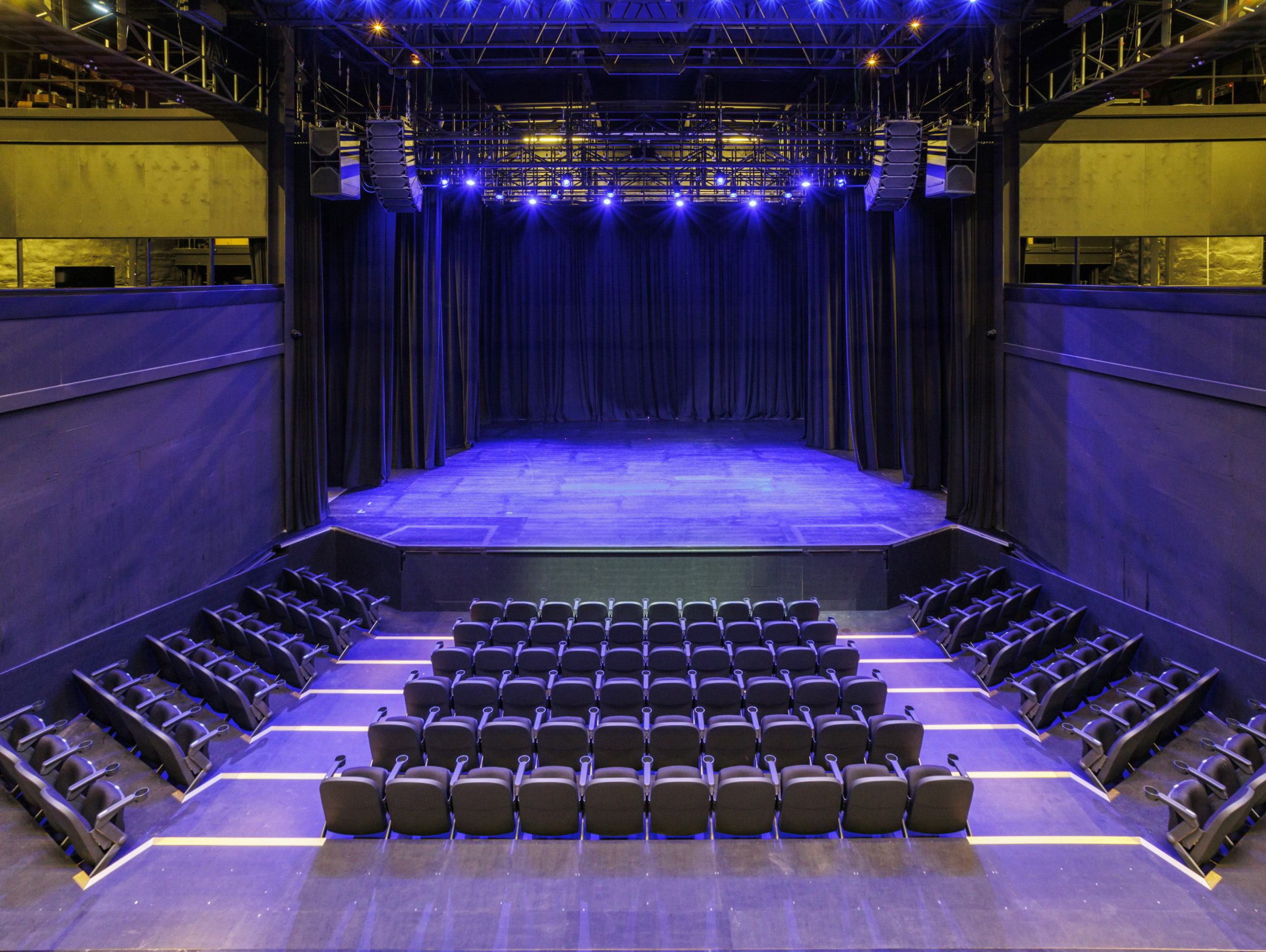 Michael “Mickey” Tait landed in London from his native Australia in 1967. It was his third stop, after Hong Kong and Tehran, in what was meant to be a 3 month “Visit the Motherland” working vacation. His first job was bartending at the Speakeasy, a private club frequented by the who’s who of the music business. Rubbing shoulders with rock stars led to his second job: Road Manager for the newly formed progressive rock band YES.

During his 12 years on the road with YES he advanced the art of stage production and was a driving force in the new field of tour lighting.

He is credited with building the first pedalboard for guitar, the double Mellotron, the flat mirror ball, the 400-watt Leslie speaker box, and one of the first pin matrix lighting consoles. Next came self-contained lighting units consisting of genie lifts in large road cases with integral 4 cell par 64 lamps. These became known as “Tait Towers,” hence the name of his soon-to-be lighting rental company.

Perhaps one of his most important innovations was the portable rotating stage used by Yes in the 1970’s. Inspiration struck Tait while delivering a can of 35mm film to Morgan studios, where YES were recording. The concept, initially met with skepticism, was soon embraced as it gave everyone in the house a better view of the band and also increased the ticket gross dramatically.

In 1979 Her Majesty the Queen was persuaded that Tait, as an Australian citizen, had overstayed his welcome in England. He was forced to relocate. He chose Lititz because of his close friendship with Roy Clair of Clair Brothers Audio.

After seeing the YES round stage, Barry Manilow came to Tait for one of his own. Tait obliged, and this eventually led the company to transition from lighting to a staging company. Another breakthrough was precipitated by Michael Jackson, who demanded a perfectly smooth stage surface for his moonwalk.  To facilitate this, Tait designed the “tongue in groove”  stage deck. This new deck, along with Tait’s early adoption of AutoCad and CNC machining, led the company to become the industry benchmark.

In 2006, two key employees, James “Winky” Fairorth and Adam Davis, became partners. This allowed Tait to step back from everyday operation and eventually retire. Next Fairorth, Davis, Troy Clair and Tait developed the Rock Lititz campus. This project, along with the exponential growth of both Tait Towers and Clair Bros Audio, consolidated Lititz’s reputation as the world center of live entertainment production.

With time on his hands, Tait turned his attention to the local arts community and saw a need for a venue where emerging artists could showcase their talent. Tait envisioned a space that could accommodate musicians, actors, dancers, magicians and comedians—in fact, all genres of the performing arts. It had to be flexible, economical, and able to operate with a minimal crew.

Mickey’s Black Box is the realization of that dream.