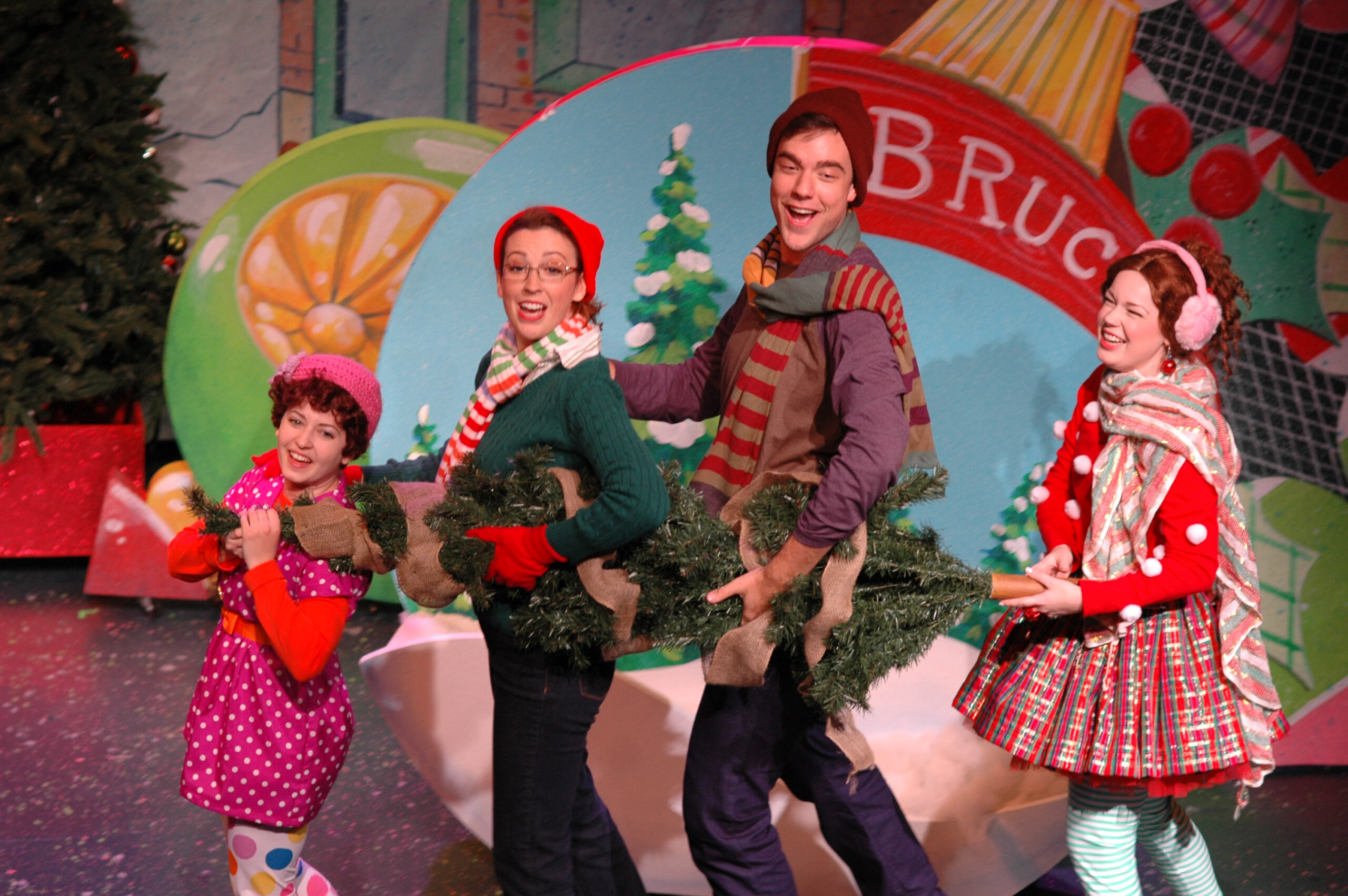 What could be fancier than Christmas?

Presents with elegant wrapping paper, festive decorations, Christmas cookies with sprinkles – and who could forget the tree? After all, there is no such thing as too much tinsel. Ooh la la! This year, Nancy is especially excited. She bought a brand-new sparkly tree topper with her own money and can’t wait to decorate the Christmas tree. But when things don’t turn out the way Nancy planned, will Christmas still be splendiferous?

Vital Theatre Company, located on New York City’s Upper West Side, is dedicated to producing entertaining and educational theatre for young audiences. Since its founding in 1999, Vital Theatre Company has been honored with the 2012 Off-Broadway Alliance Award for Best Family Musical, two Awards for Excellence by the Off-Off Broadway Review, and has received high acclaim from audiences and critics alike for being “a wonderful place for parents to introduce their kids to the glories of live theatre, done well and at modest prices” (Off-Off Broadway Review). Entering its 16th season, the company has presented over 96 original productions for over 500,000 children and their families.