RAEL – The Music Of Genesis 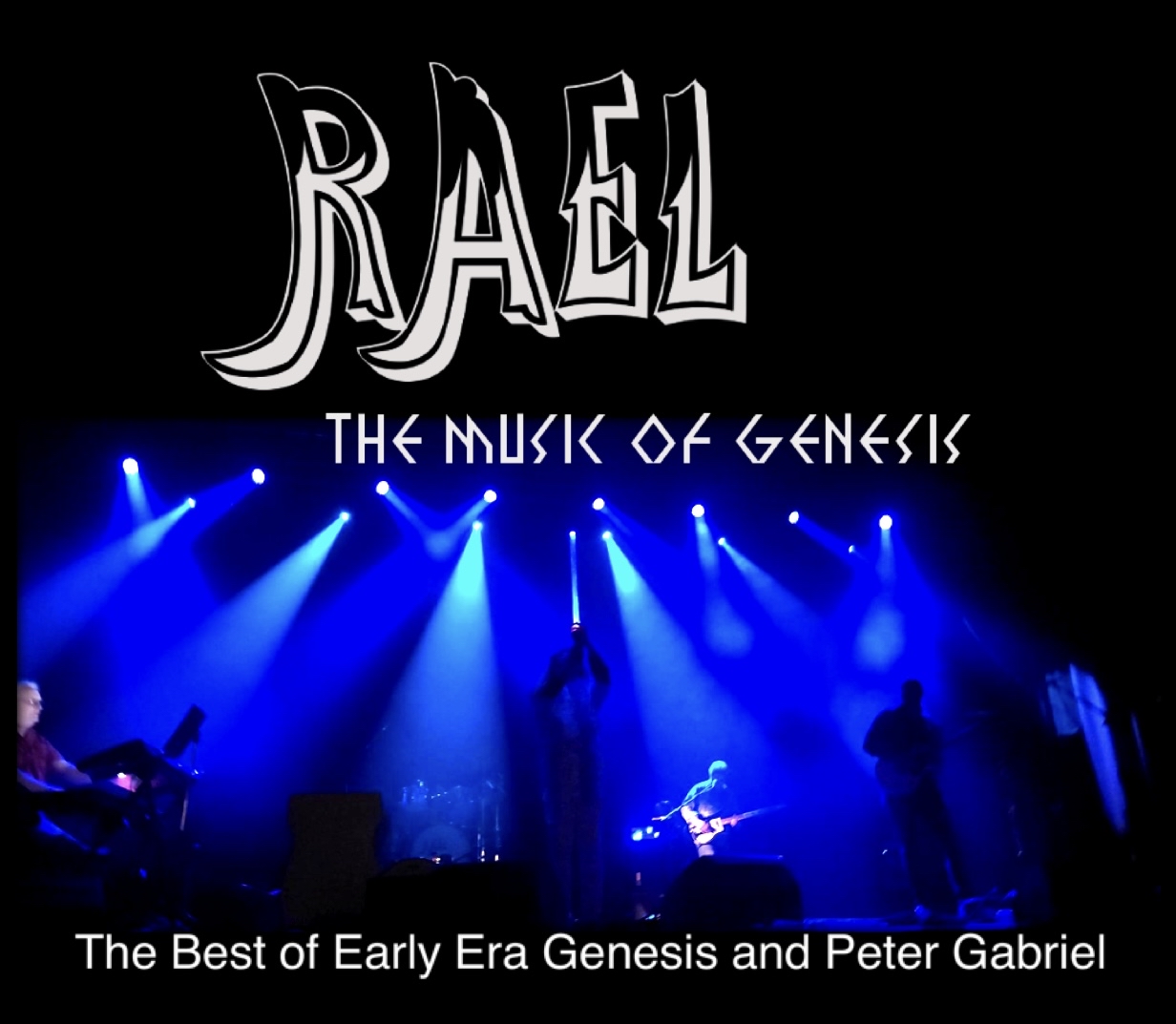 RAEL – The Music Of Genesis

RAEL – The Music of Genesis recaptures the energy and originality of the “early years” of live stage performances by Genesis!

RAEL pays homage to the most groundbreaking and influential band in the progressive rock genre by incorporating the musical excellence, lyrical storytelling, and theatricality that brought Genesis to a position of prominence in the rock world. RAEL-The Music of Genesis brings older listeners back to the day, while introducing progressive rock newcomers to the sights and sounds right along with other legendary bands such as Pink Floyd, Moody Blues, Yes, Rush and King Crimson to name but a few. RAEL is focused on faithfully reproducing full album versions from the Peter Gabriel and Steve Hackett days of Genesis. Performances include tracks from Nursery Cryme, Foxtrot, Selling England by the Pound, The Lamb Lies Down on Broadway and A Trick of the Tail. Concert audiences rave about their high-energy shows and musical detail. RAEL also performs solo Peter Gabriel hits in their live shows.

The members of RAEL are: